Nepal, blessed with the loaded beauty and also recognized as one of the most beautiful countries in the world. It is considered as a major tourist attraction destination where travelers will find a collection of natural paradise including rich cultural and historical heritage, diverse golden temples, charming hill villages, jungle wildlife watching, stunning world highest Himalayas and many more.

​
Many enthusiastic travelers claim that the earth of Nepal is a piece of heaven, where travelers can admire its overloaded heavenly beauty of various beautiful lakes, rivers, stunning landscapes, caves, and so on. Worldwide Nepal is known as its most several religious places, centuries-old monuments, numerous floras and faunas, high Himalayan ranges, diverse geography, variety in culture and traditions. People of diverse ethnic communities are the real charm of this country and it offers five best but short tempting destinations including Kathmandu, Pokhara, Lumbini, Chitwan, and Bardiya to explore.

In Kathmandu, the capital city of Nepal, you will first explore UNESCO World Heritage Sites including Royal Kathmandu Durbar Square, Pashupatinath Temple, Swyambhunath Temple, and Boudhanath Stupa. Then we will head towards Patan Durbar Squire to explore. Patan is also known as Lalitpur, a historical city founded in the 3rd century BS. It is popular for Patan Durbar Square and other ancient and artistic architectural structures including Lord Krishna temple, Royal Taleju Temple, Tusha Hiti, Char Narayan Temple and many more.

You can explore stunning stone temples with its intricate stone and bronze carving arts. Besides this the city is loaded with the strong Newari Culture, exquisite temples and alluring vibrant handicrafts and its traditions. There you will be amazed to discover Royal palace with its golden door and window, traditional metal crafts, well-known Krishna temple with 21 golden pinnacles and piece of the classic work in stone is awe-inspiring. After exploration of Patan Durbar, you will head towards Bhaktapur, where you can also explore Bhaktapur Durbar Square along with uncountable monuments with their enthralling structures; the building of the living Goddess, the red monkey god, the status of various Kal Bhairab all the spectacular buildings are the great achievements of the Malla dynasty. Most of the temples such as the temple of Goddes Taleju are in the pagoda architectural style which is spectacular to witness. The Golden Gate, The Lion Gate, Palace of Fifty-five Windows, Art gallery, Statue of King Bhupendra Malla and many more are major attractions in Bhaktapur that attract many travelers every year throughout the world.

Lumbini, the birthplace of Lord Gautam Buddha is situated about 350 km southwest of Kathmandu Valley. During the rule of the Shakya dynasty in southwest Nepal, Lumbini is considered a beautiful garden, which is fused with the number of stupas, and temples made by different countries (China, Japan, Korea, German and many more). There are so many significant places to visit and explore such as; Mayadevi Temple, Ashoka Pillar, Banyan Tree, Puskar Pond, Lumbini Garden, and many more. You can also find so many ancient temples, Gumba, stupas, and sculptures, Monastic zone, eternal flame area, world peace stupa, and many more with the full of artistic curved. 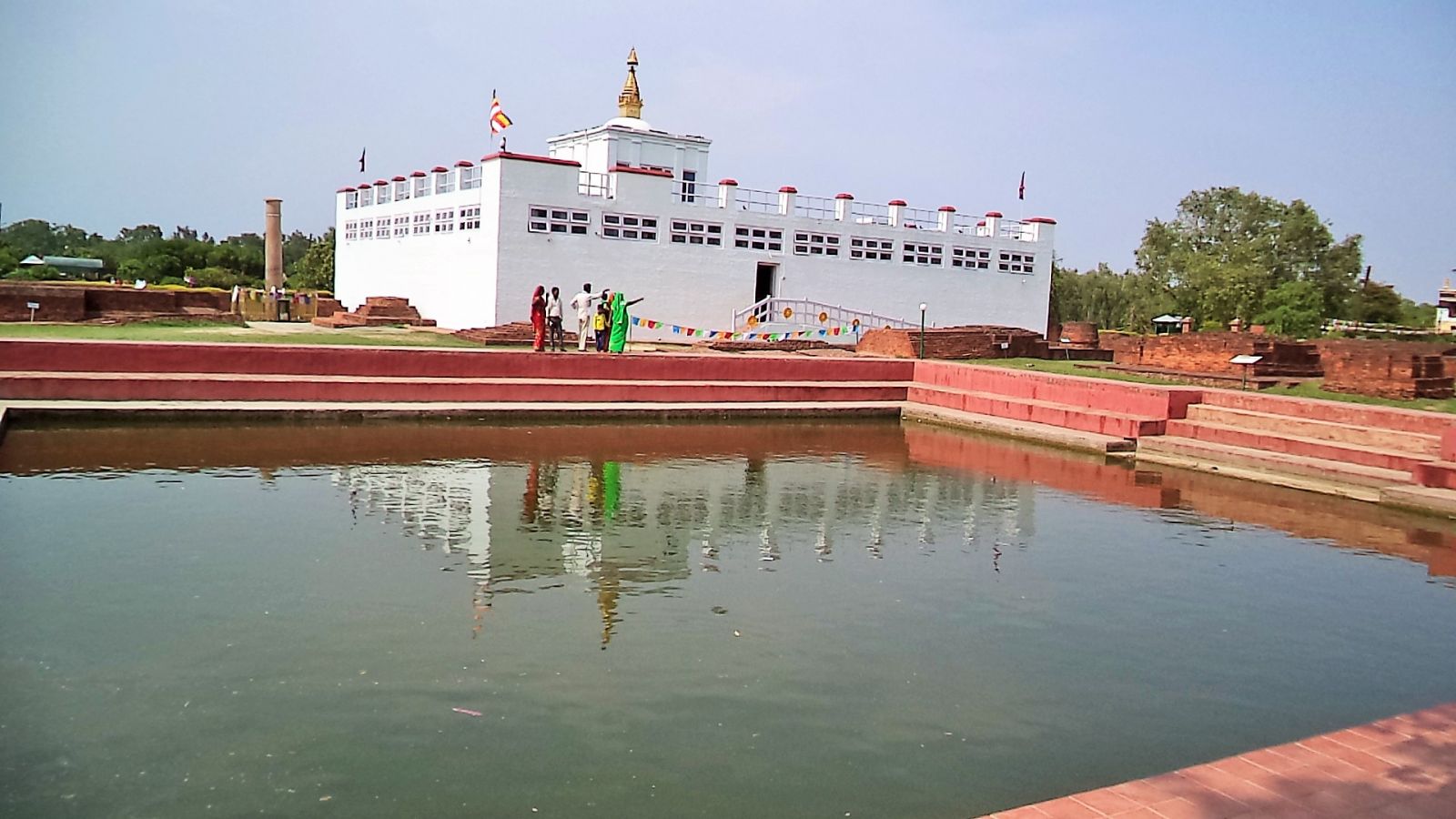 Pokhara is a naturally beautiful city locked between the Annapurna mountains and the serene Fewa Lake. It is also known as the city of Lakes. Many travelers regarded Pokhara as paradise on the earth. Pokhara offers you to admire magnificent Mountains Vista and striking sunrise and sunset, various impressive lakes, magical David’s Falls, Mahendra cave and so on. It is regarded as a magical city and the second-largest tourist hub in Nepal. 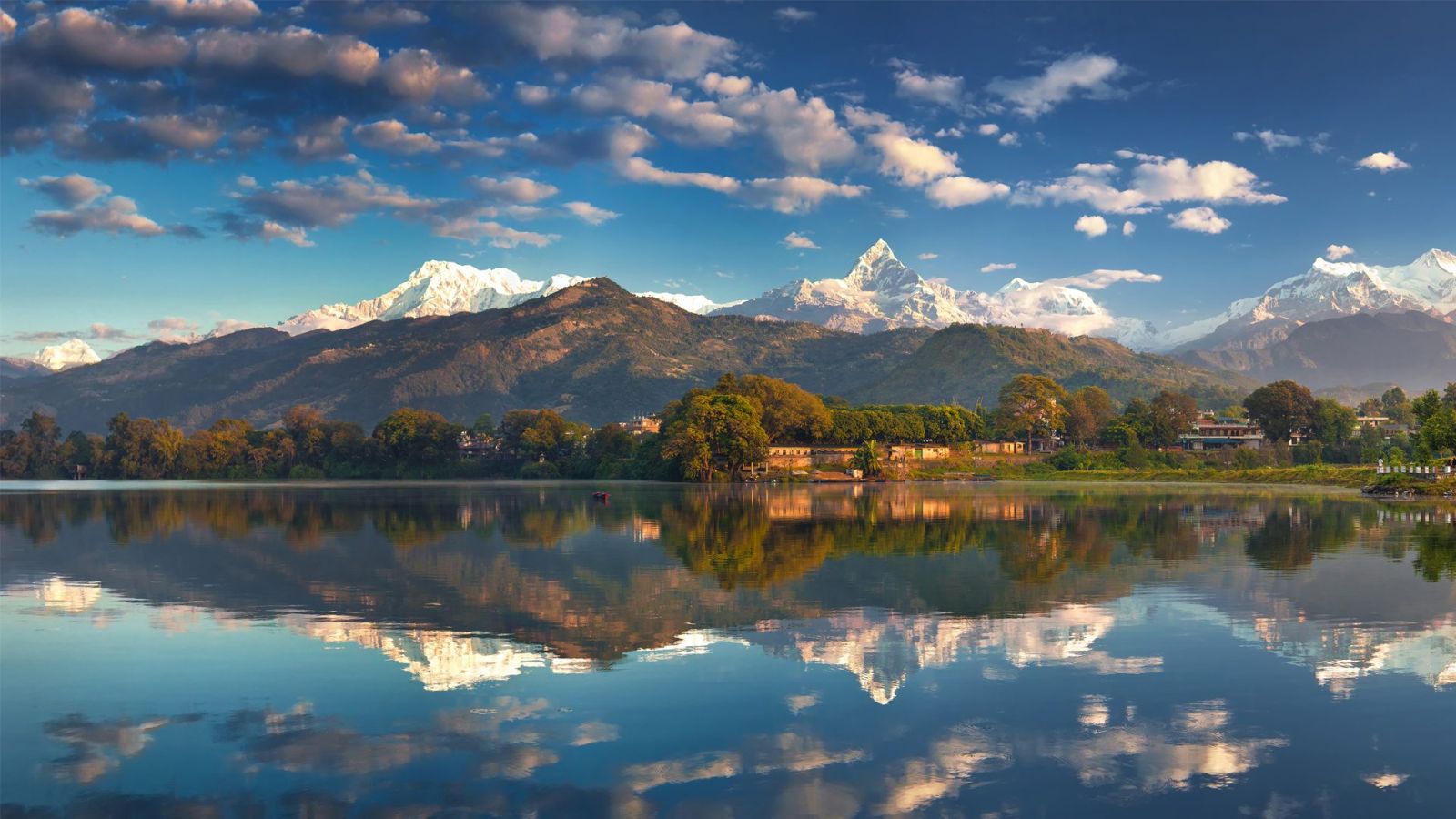 Every year thousand and thousand tourists visit Pokhara and explore its richness of pure and natural beauty. Observing the majestic Himalayas, a reflection of fishtail shadow on the Fewa Lake and the cleanness of Pokhara city is quite inconceivable. The serenity of Phewa Lake and the superb summits like Machhapuchhre (Fishtail) (6977m) and the five peaks of the Annapurna range creates an ambiance of peace and magic. Mostly, Magar and Gurung are the local residents of Pokhara, and their courage and loyalty as Gurkha Soldiers are known worldwide.

Chitwan National Park is one of the most popular eco-tourism destinations to experience Jungle Safari and exotic wildlife adventurous in Nepal. It is very famous to offers opportunities to witness the wildlife at its habitat. Visiting (Chitwan National Park) southern central Nepal, subtropical lowlands of the inner Terai is really amazing where more than 55 species of mammals, around 600 bird species, more than 55 species of reptiles and amphibian has been recorded. It is also renowned for one-horned Rhinoceros and Royal Bengal Tiger inhabited in the dense forest of the park. There so many things to do in the Chitwan-Jungle Safari that include experience elephant ride safari, nature walks, birds watching excursions, canoe rides, and many more along with the cultural performance of ethnic Tharu folk.

Bardiya National Park is the largest untouched wilderness where travelers can experience real wilderness adventure in the Terai region of western Nepal.  It is one of the largest protected areas that has covered 968km2 (374sq mi) area of Terai. Around 70 percent of the area of the national park is covered with the Sal trees and the rest of the 30 percent is with whispering grassland, savannah, and riverine forest. This beautiful National park is boarder with the beautiful river Karnali Rivers and Geruwa. Bardiya National Park is famous for the rare and endangered Royal Bengal Tiger and One-Horned Rhinoceros. Bardiya National Park has been more than 30 different mammals and 250 bird species recorded, where you can encounter with various endangers wildlife including, Tiger, Elephant, Rhinoceros, and five species of deer. After the exploration of National Park, you can also explore Karnali River and Gigantic Dolphin and two Crocodile species over there. Ethnic people called Tharu and their interesting cultures and traditions are also really another interesting thing to explore in Bardiya. 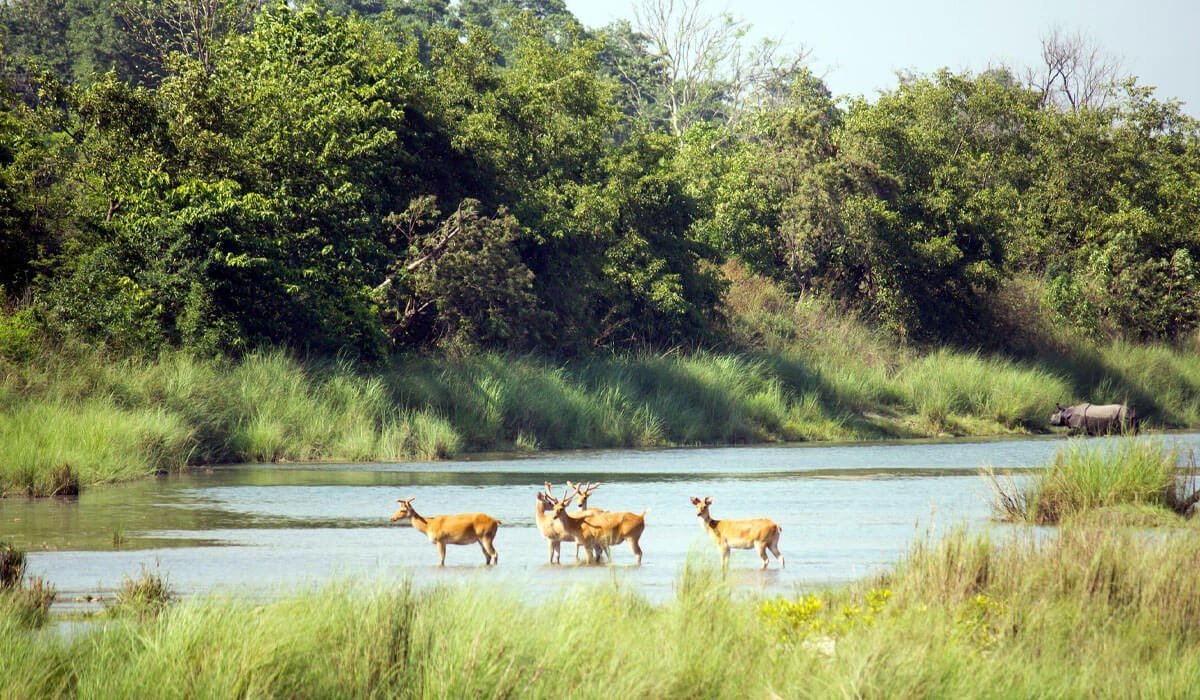 Best Time to tour in Nepal

Around the year is the best and ideal time to explore Nepal. Especially in the Terai regions, any time of the year is good to visit. But it is quite different for trekking in the remote Himalayas.  According to the tourist record of the tourism board, most of the enthusiastic traveler’s desire to make their trip in the spring and autumn seasons in Nepal. In these seasons mostly the weather is good and the temperature is also considerable in Nepal.  In the spring season consist March to May month in Nepal, where generally the temperature is about 22 degrees Celsius with slight rainfalls at night and clear and fresh weather to make alluring views of the surrounding. The environment is also green and flowers are blooming in these seasons which will add more excitement to the travelers. In the autumn seasons, the temperature ranges from 10 degrees Celsius to 25. In this season the sky is clear, blue and the weather is clear to make vacation trips in these seasons in Nepal.  December to February, the winter season is also not so bad to make a tour in Nepal. Although it is the dry season, the temperature may fall to 0 degrees Celsius but the clear view can be amazing to witness.